ScottyB said:
Are those back boobs????
Click to expand... 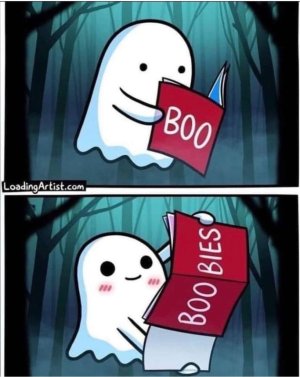 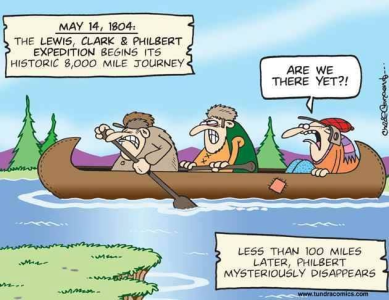 Tipmoose said:
I remember playing space invaders on aTRS80 loaded from a cassette tape. It had no disk drives. First console I got was an intellivision.
Click to expand...

BOTH of my friends when I was 7 ish had Atari's. My parents were pretty non mainstream, and somehow I ended up with "Magnavox Odyssey 2 (no idea what happened to the 1)"

I remember a Christmas morning where I woke up, opened presents and QUICKLY rode my bike to one of my friends' houses because I KNEW he had gotten Atari's Donkey Kong. By the time I got there, he proudly and loudly boasted "I've already beaten the Pie Factory". I was crushed. The Pie Factory was something almost mythical. We'd heard about it. And every Monday night while our father's slammed beers between frames at the bowling alley we had no choice but the check pay phones and vending machines for loose change for a chance to play DK in the arcade.

Once, with a crowd gathered around, one guys supposedly got to the "pie factory", per my same friend, but I was in the bathroom. .

So whilst my friend had already conquered the game the first few hours of Christmas morning, I rode home and played "Pick Axe Pete" (Magnavoxes version of DK) on my Odyssey 2.

Check out the graphics on this beast!


Can we stop bringing up childhood memories. Turns out not all of mine are great.

I had a PC JR also, lots of stories about that for some future day.

@NCST8GUY
Read it and weep!! Sorry...couldn't help myself. Was in a Harris Teeter in Fayetteville and said, "Wait, I've got to get pictures of chicken wing prices for NCST8GUY.". Lol. Sorry...kinda.

Much better deal. But no wings. Maybe you can cut some into chicken wing shapes. 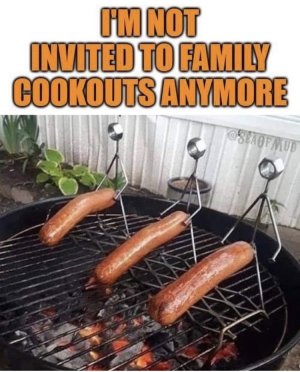 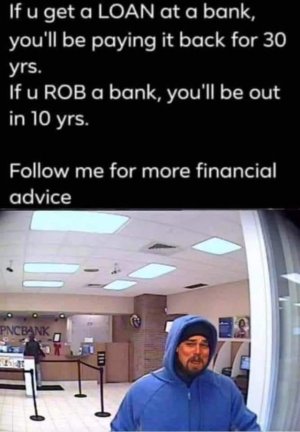 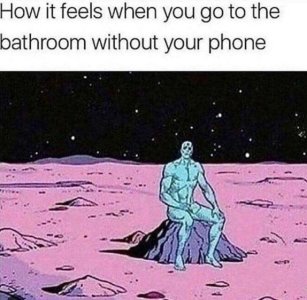 Rescue44 said:
@NCST8GUY
Read it and weep!! Sorry...couldn't help myself. Was in a Harris Teeter in Fayetteville and said, "Wait, I've got to get pictures of chicken wing prices for NCST8GUY.". Lol. Sorry...kinda. 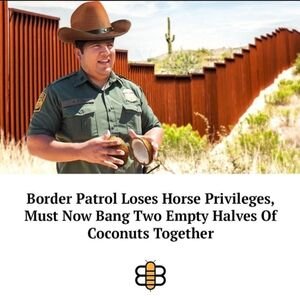 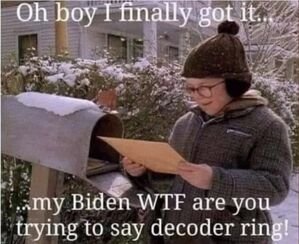 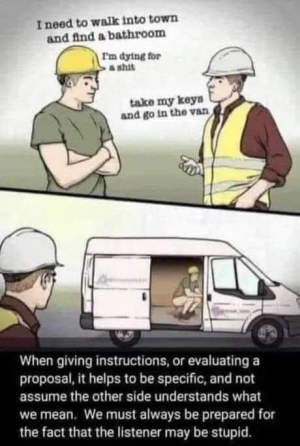 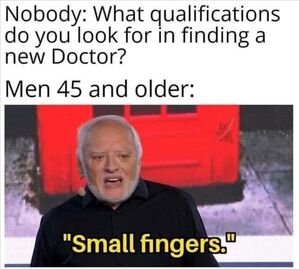 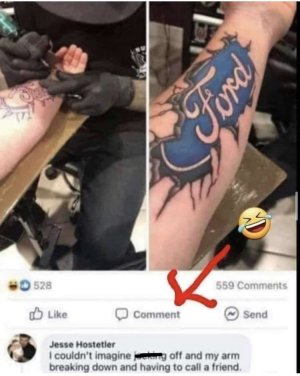 perfectroadglide said:
My dad would walk us out on the back porch and point to the woods. He'd say, all you'll ever need is in those woods. When you see lightning bugs flash, start towards home.
Click to expand...

I'm writing that one down. That is beautiful. 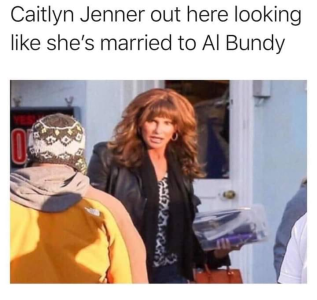 I'm pretty confident my last words will be , " Well 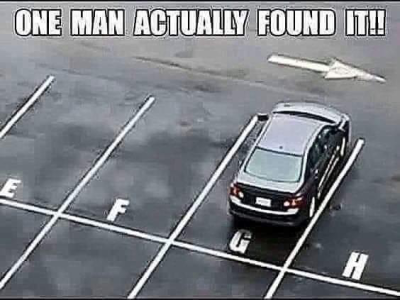 Contributor
Lol, these days are you sure it's not "she" found it?

longrifle said:
Lol, these days are you sure it's not "she" found it?
Click to expand...

Given the parking job, you're probably right. 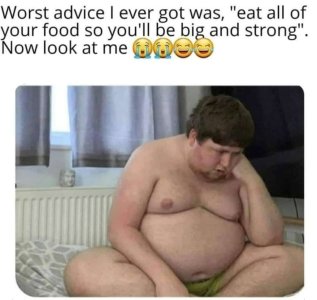 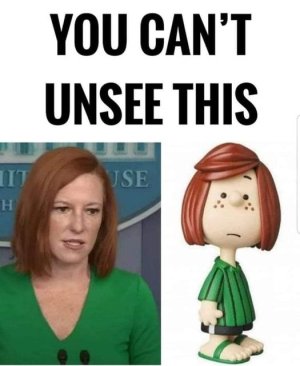 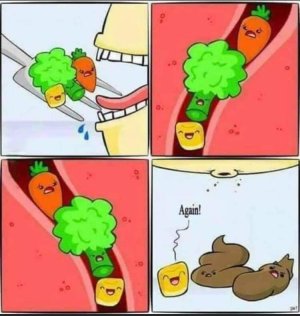 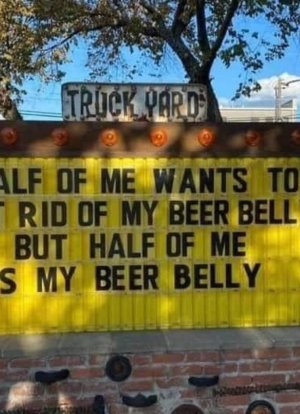