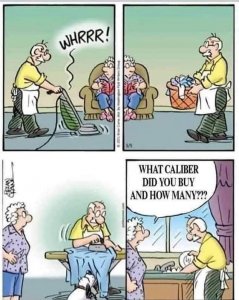 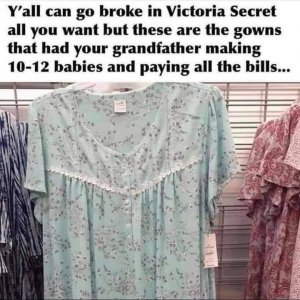 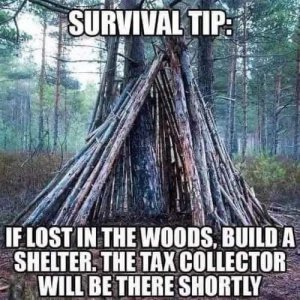 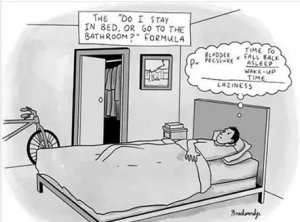 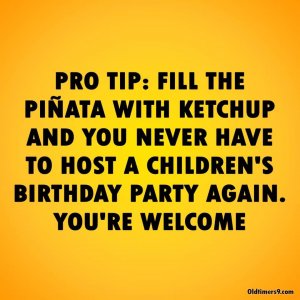 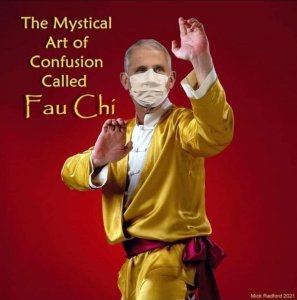 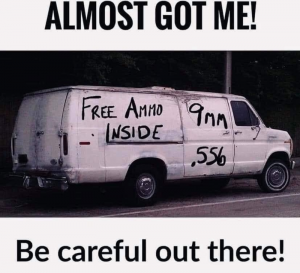 Contributor
Daddy use to say, "Give her a minute, she can get glad in the same britches she got mad in....."

longrifle said:
Daddy use to say, "Give her a minute, she can get glad in the same britches she got mad in....."
View attachment 67742
Click to expand...

Just make sure to not get her mad enough for her to get a new Bo' as well.

ibgreen said:
Just make sure to not get her mad enough for her to get a new Bo' as well.
Click to expand...

If she got that mad she was going sooner or later anyway and odds are Bo won't put up with her for long either.... 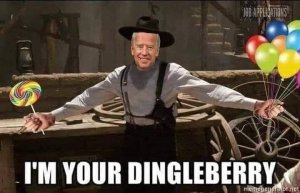 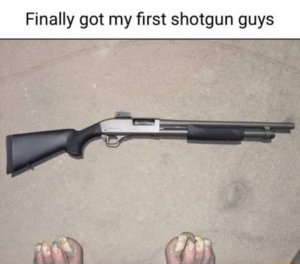 Contributor
Need a dang good angle grinder to go with your new shotgun!!

Gona need it to trim those claws 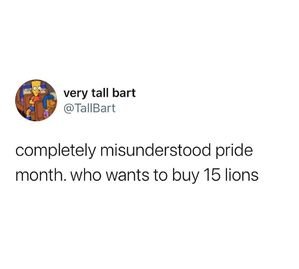 Bet it is hell trying to put on a pair of socks, lol , man that one needs a podiatrists bad

When I was a kid, my parents would always say "Excuse my French" after a swear word.
I'll never forget that first day at school when the teacher asked did we know any French.

An American businessman and a lawyer were traveling on a train in Europe, when they met a Cuban tobacco grower and a Russian vodka distiller.

While they were talking business, the Cuban took out four cigars and passed them around. After lighting his own cigar, the Cuban took one drag and then threw it out the window, explaining that cigars were of no consequence in his country since there was such an abundance of them.

After dinner, the Russian passed out bottles of vodka. After taking just one swig, he threw the bottle out the window, explaining that vodka was of no consequence since, in Russia, it was so plentiful.

The American businessman sat in quiet contemplation for several minutes then arose and threw the lawyer out the window. 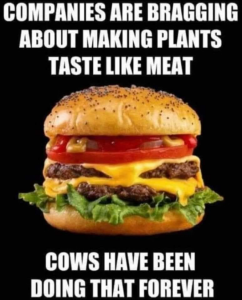 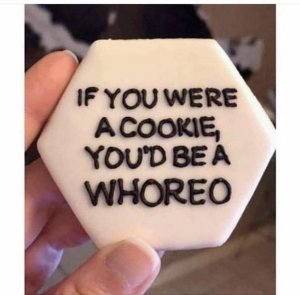 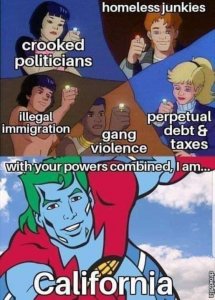 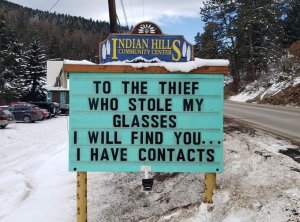 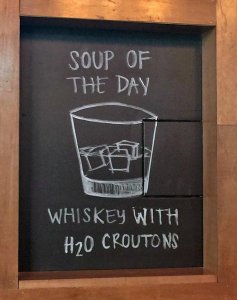 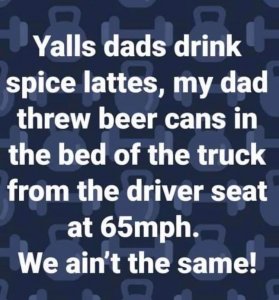 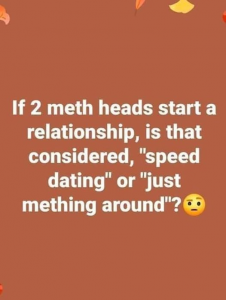 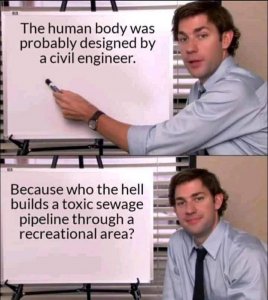