Looks like the Shiite is fixin' to hit the fan

@FishHunt ..Which are you...the nibbler or the receiver????

You can blame it on him but, you reposted it like that !

Contributor
This is why I'm a dog guy, these sumbitches are way too intense.....

I’ll a know is, this is about a Carolina Squat, but the 6.5 Creedmoor haters missed a good meme.

Now ya'll done got me laughing my butt off !

The hard teary laugh was good. Needed that!!

longrifle said:
This is why I'm a dog guy, these sumbitches are way too intense.....

Neither dude and don't drive that brand and style. Looks like it might be one of those GM things that I'm glad I don't understand!

7mm-08 said:
I’ll a know is, this is about a Carolina Squat, but the 6.5 Creedmoor haters missed a good meme.

They don't call it the Carolina Squat around here anymore. Now it is referred to as the "Fag Sag"

YEA!!!!! THAT to and several other things

This thread is really taking a wrong turn

Another SR-71 story. Same pilot in the previous video.

It's funny you ask that and sorry for the long story.

In middle school, one of my book covers was of an SR-71. My aunt and uncle were visiting from upstate NY (Vestal, NY). She saw my book and asked what plane it was, I explained what little I knew, and said it was a "spy plane", to which she replied "did you know your own cousin {her nephew} had to eject out of one of those planes years ago? broke his jaw, ribs, etc?" I was like WOW!!!!

So, literally about 1 month ago (38 ish years later), I have no idea why, but I called her cousin (also my aunt but whom I speak with much more frequently) and asked her to inquire with my aunt about that story. Sadly, 1 week later she passed away at 92, still SHARP as a tack.

So after you asked this question, I made some phone calls today with some relatives I have not spoken with in quite some time (thank you very much for that btw!!! ) and found out my very distant cousin's name.

It was a U2 (my aunt was technically correct, he ejected from a spy plane).

Todd Hubbard - Flying with a Mission

To bring this back on topic, NON GAY!!!

I spend WAYYYY too much time listening to this stuff. 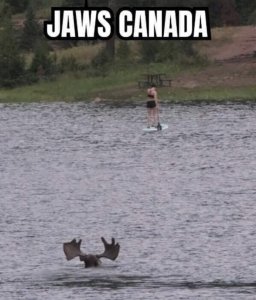 I don't know if it's the same way in Canada but when I visited Alaska, I was told moose kill more people than grizzleys. 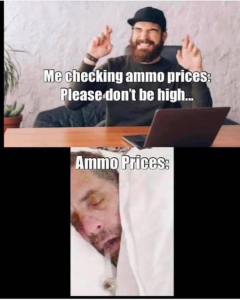 For the more classically refined folks: 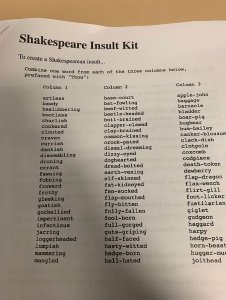 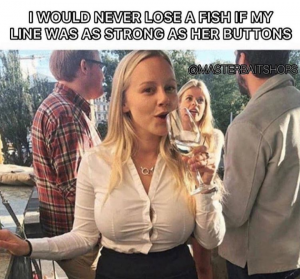 When that button gives somebody is gona looked an eye

Lee said:
I would pass out from watching and holding my breath waiting for the inevitable to happen
Click to expand...

I'd try to make the "inevitable" happen while I was there !

NCST8GUY said:
To bring this back on topic, NON GAY!!!

I spend WAYYYY too much time listening to this stuff.

Man that’s some funny stuff there! 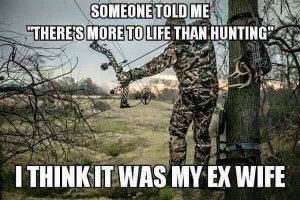